These are the sectors represented at CES 2018 and represent the future of our everyday life "indoor and outdoor". The sense that was felt was that "emerging" technologies are nowadays available, usable. The question is: what use will they become prevalent for, if not indispensable?For example, augmented reality and virtual reality. If before the question was with which devices can one make them available, today monitors and glasses are of every type and size, and it is still uncertain for what function they will make the difference. Studio Volpi found a use for virtual reality that speeds up product design processes, thanks to VR prototyping. 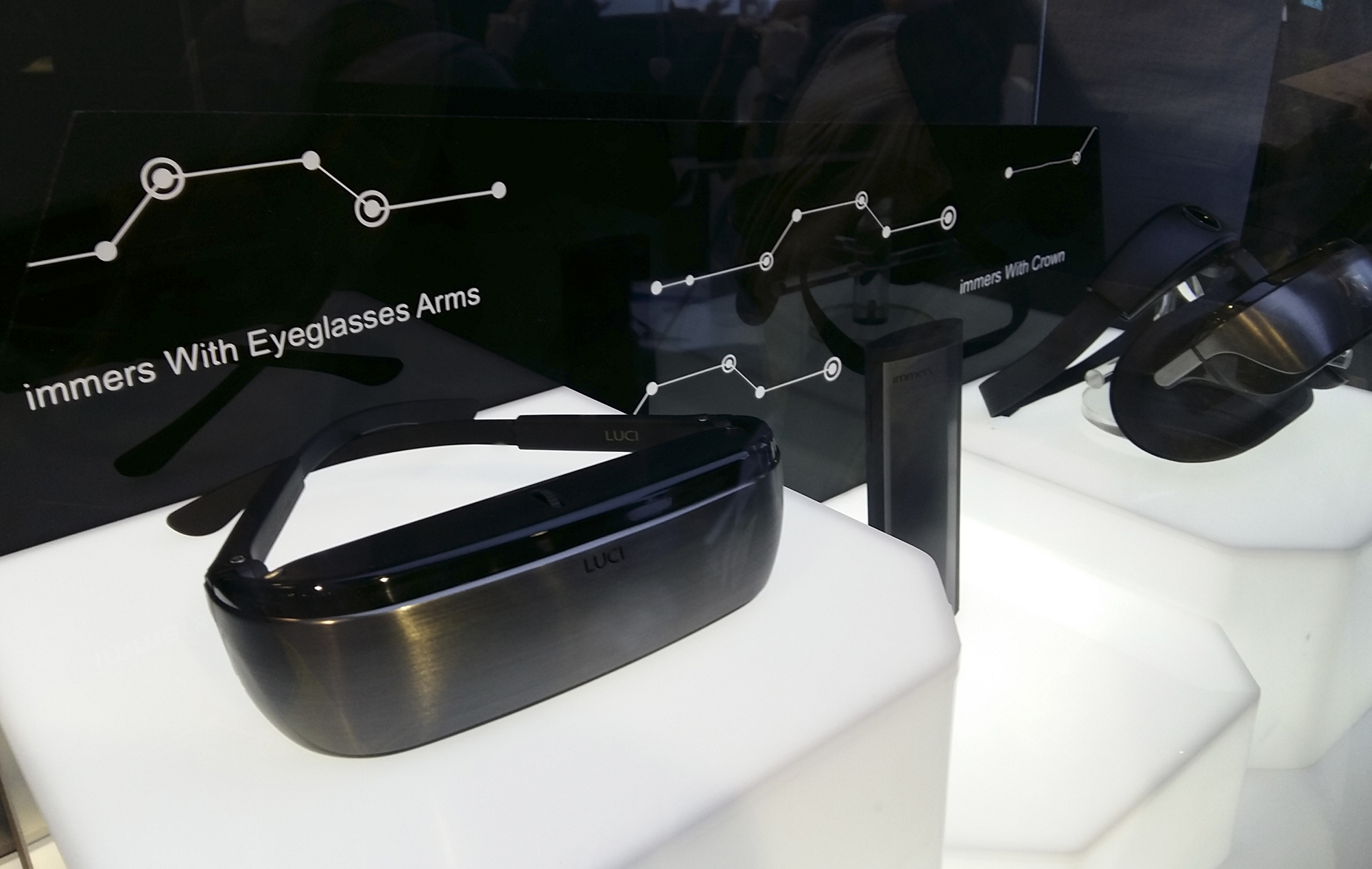 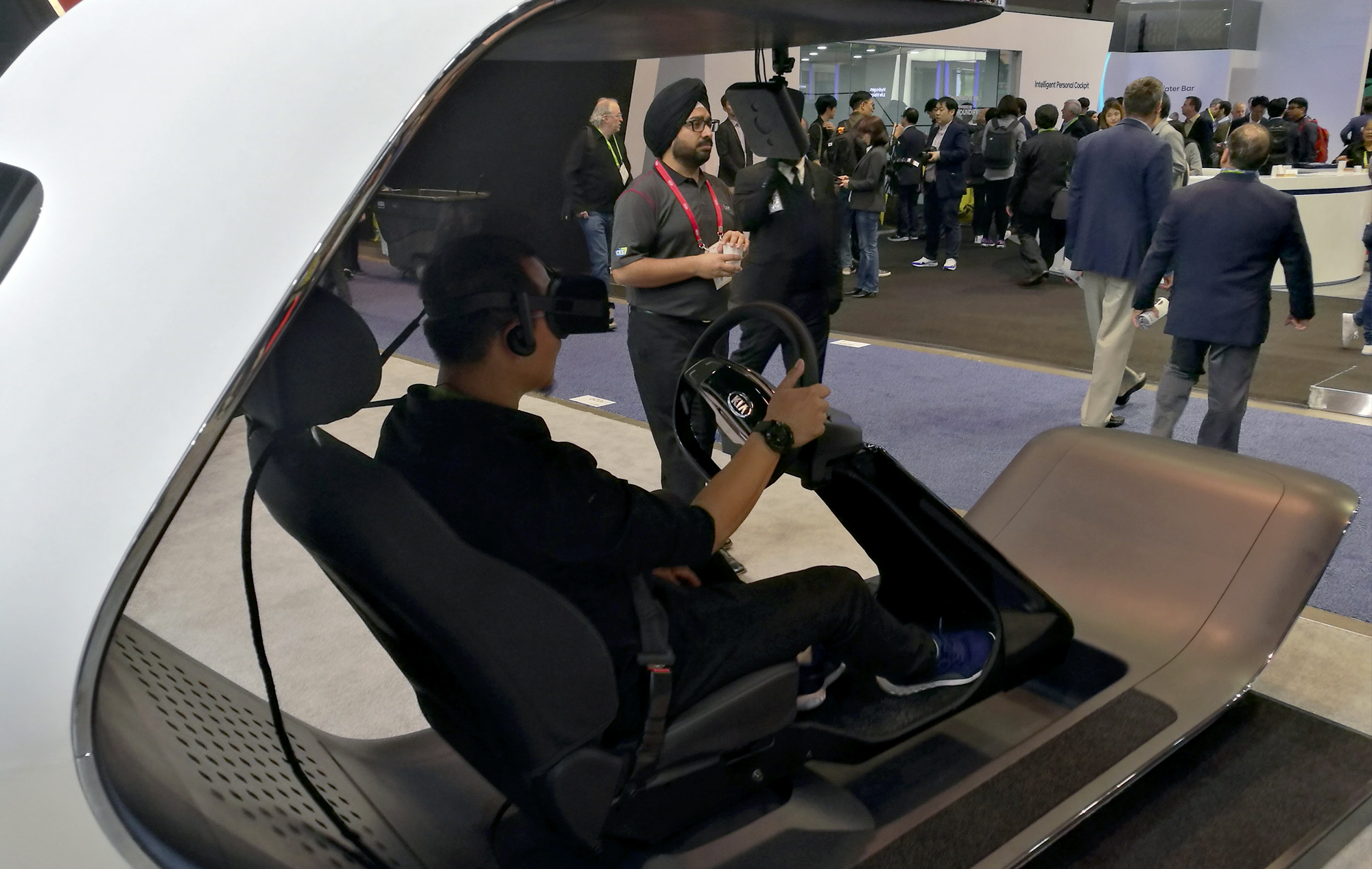 Perhaps the answer will not come after an exhibition like CES 2018, but will be the result of continuous studies: market research, medium scale experimental applications, commercial investments, etc... nonetheless, the feeling is still positive.It increases the awareness of how digital technologies can be exponential, not only in their continuous development, but also for their implicit creativity. 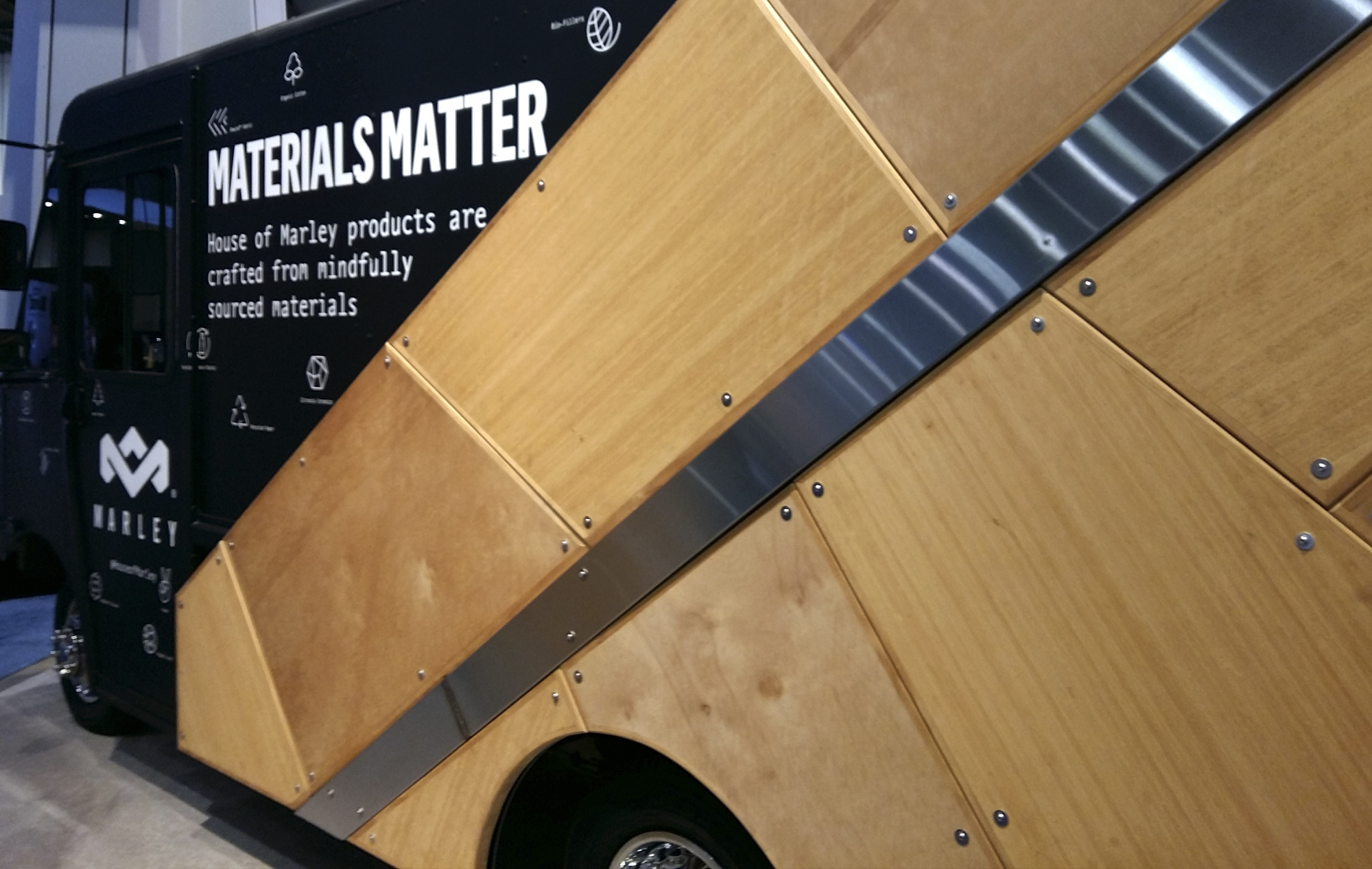 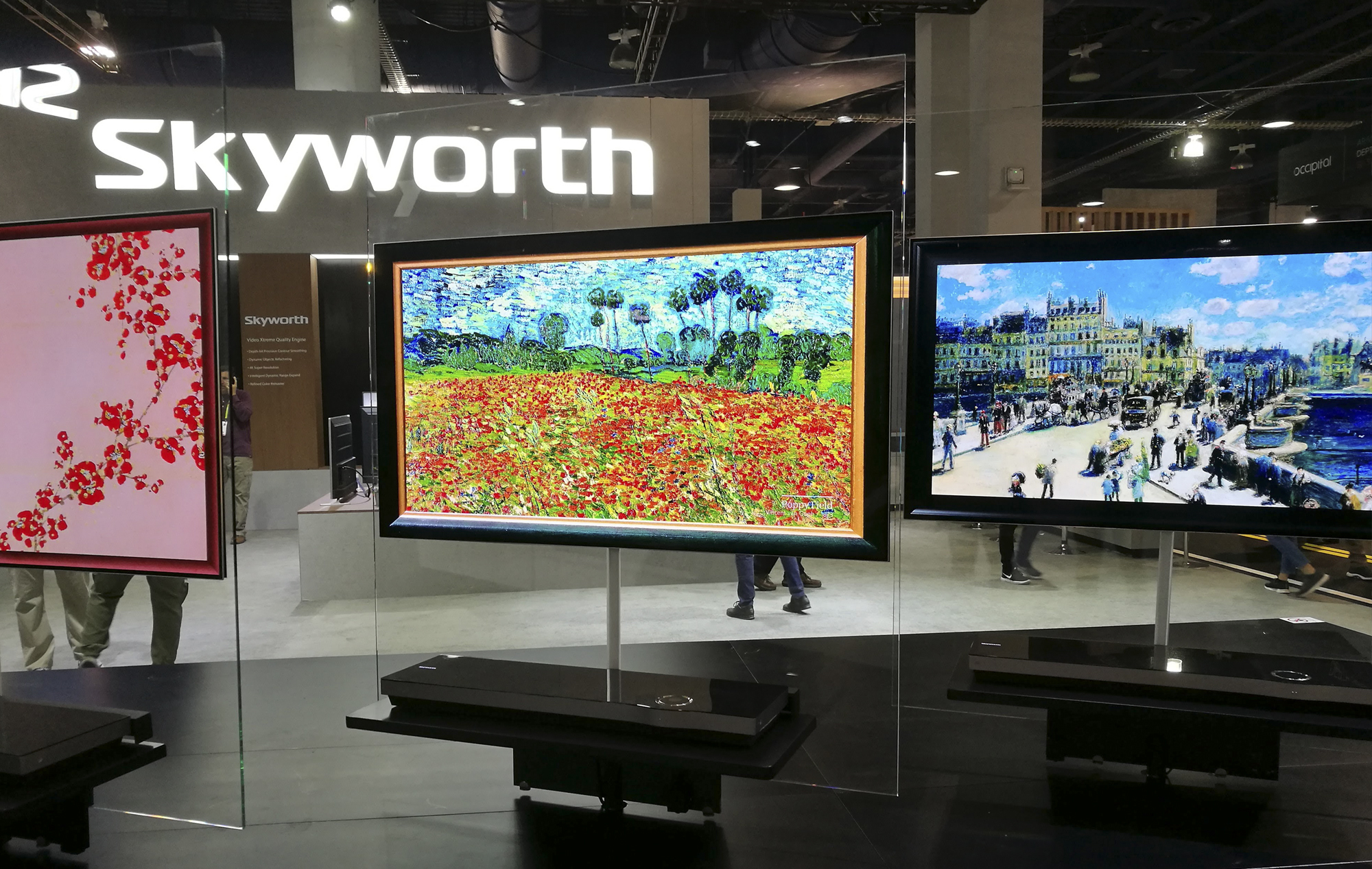 The automotive sector was particularly noteworthy, with an emphasis on automatic driving applied to the most diverse vehicles (the already known, self-driven cars). Also in this case, its technology is already available, but much remains to be done in terms of mobility application projects, especially in cities where there are technologies of different ages, such as cars with and without drivers. In such cases, different technologies will have to live together for yet a long time. A cohabitation far from the obvious, that will require investments, including structural ones. Smart Cities often represent ideal projects for new cities: "constructing strait from the lawn", rather than for the modification of existing ones. 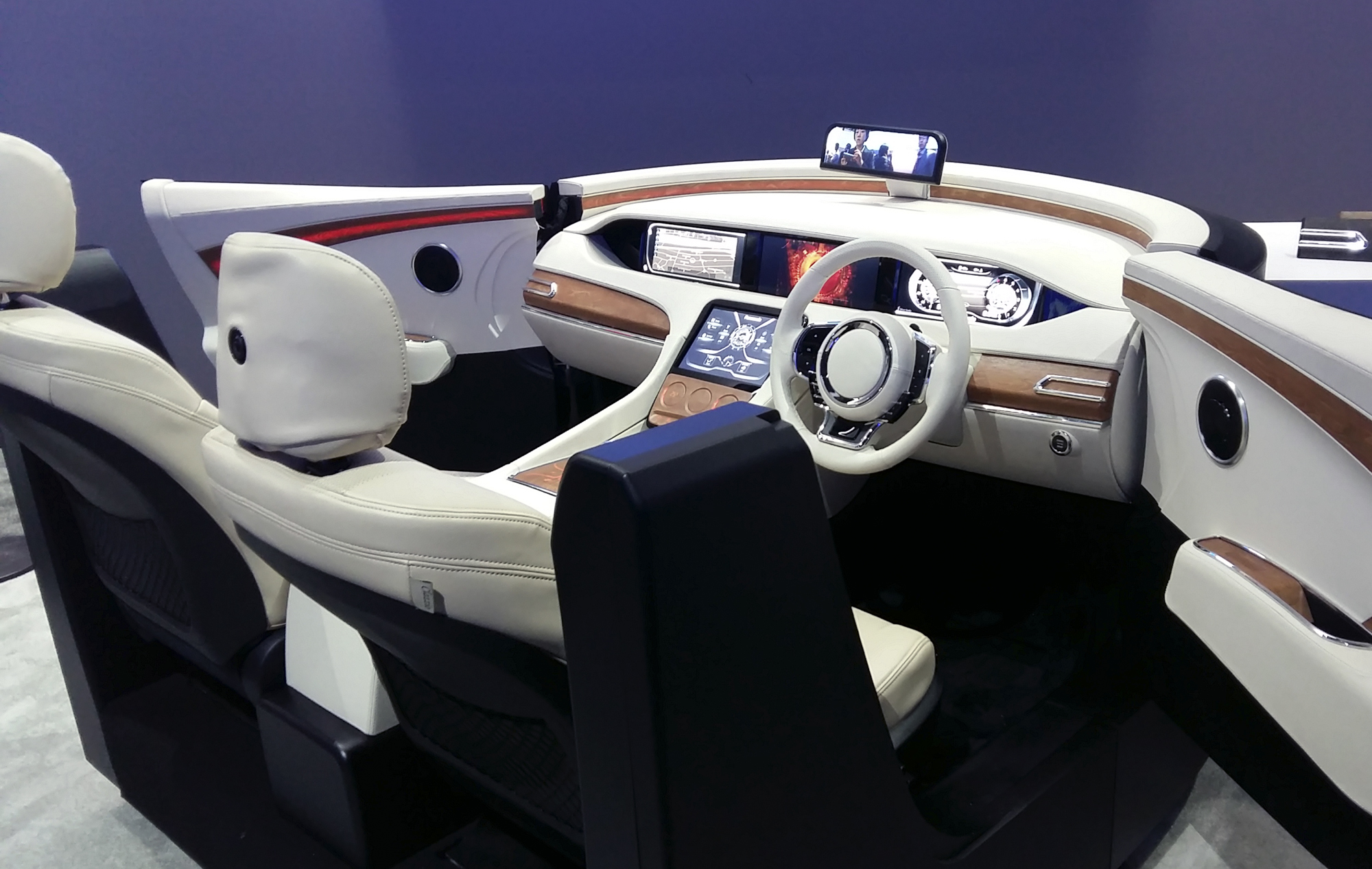 A second aspect of the "geography of innovation", concerns the countries or continents of the innovation's origin. Never before has today been the reflection of a new world order: The United States and China are largely dominant, with Europe and Japan standing as supporting actors and the rest as marginal players. It is true that new technologies lower entry barriers, and we can't ignore that some newness may come from unexpected countries, but the commercial effort should still be such as to require resources generally not available in most South American or African countries. These areas should still play the role of potential consumers. Today, the investment capabilities in R&D and prototyping of the USA and China are unique and still unattainable for everyone else. 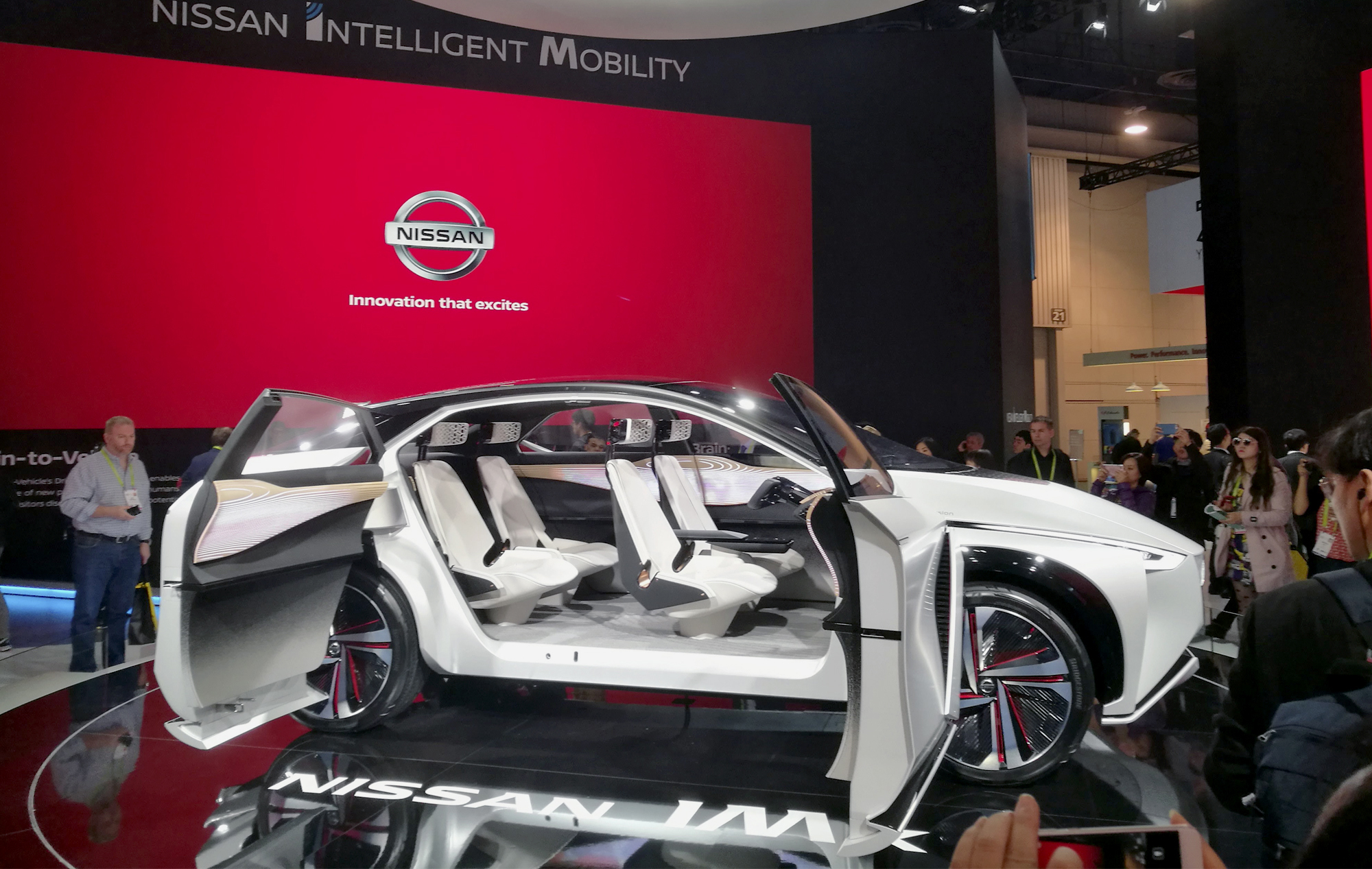 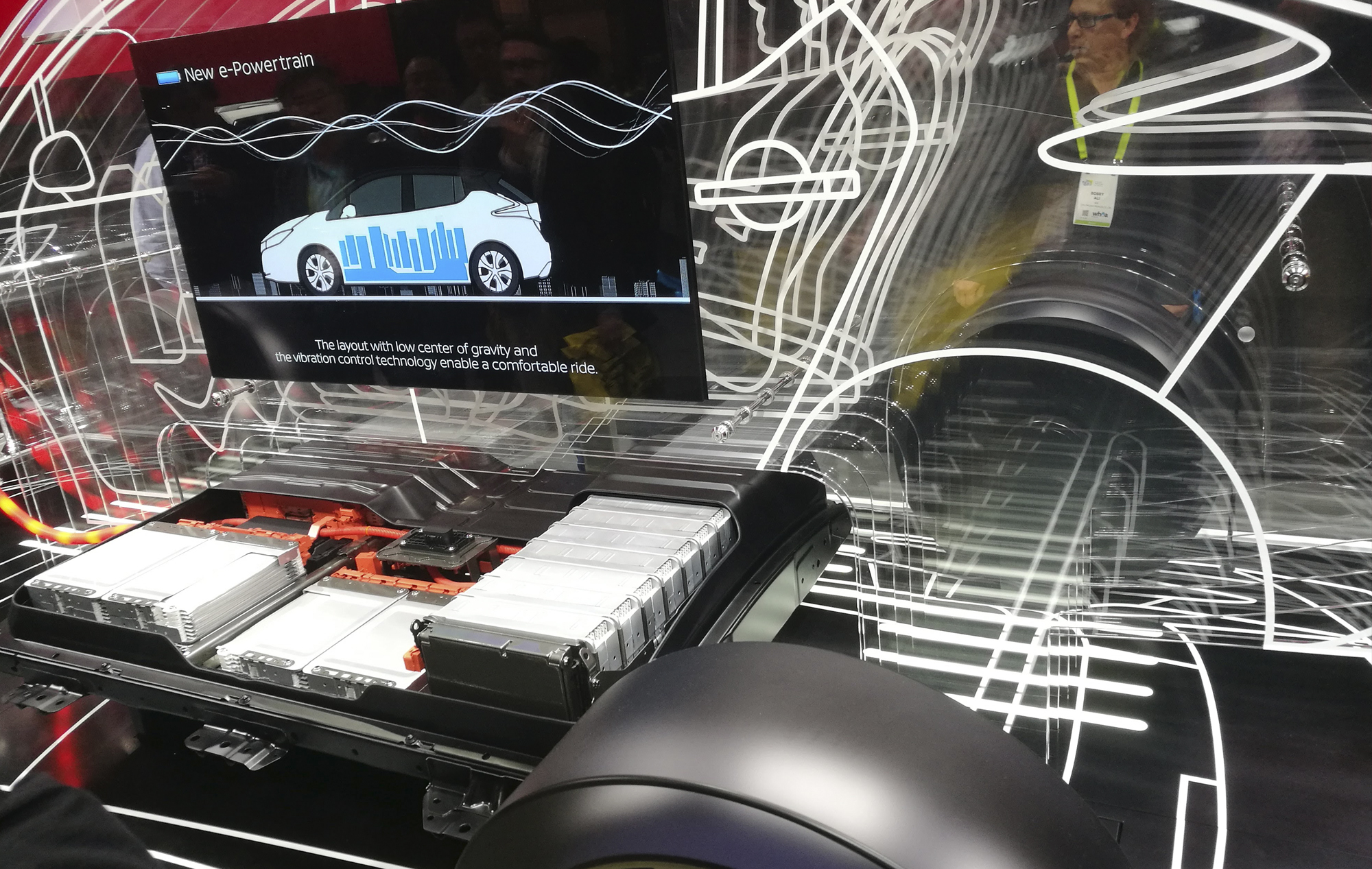 Instead, geography's role is different if we want to read it from the point of view of the startup companies. Here the effort of Europe has been remarkable. France is extremely organized and is largely supported by the government which represents more than 300 startups. Equally significant are the Dutch, as well as the Italians who should not be overlooked as they generated about fifty startups located in different Italian regions. Startups can represent the second path to innovation, after internal R&D, and as the major driving element for what is known as, "Open Innovation". Finally, as an end note regarding cities: there is no better location than Las Vegas, city of excellence for amusement and consumption, to stage the technology show. It is of no coincidence that there is continuity between hotels, restaurants, game rooms and exhibition halls. The ambulation from one environment to another is a source of continuous amazement, able to mitigate the fatigue of participating in an immense fair, thus fueling the desire to return for the next edition. Emilio Paccioretti Founder PSFactory