Volpi Design Studio has been recognized at the "ADI Design Index 2015"! Thursday October 8 !

Last night, Adi Index, who has long been recognizing design excellence with the Golden Compass Award (for which Volpi Design Studio nominated for our Trenitalia automated ticket teller machine), recognized Lombardy's designers and companies who distinguished themselves by the excellence of their work. We are proud to announce that we were among them for the Naboo project (Lainox - Ali Group), noting with great pleasure that companies we work with,such as Paola Lenti, where also among the recipients. The event has been attended by: Mauro Parolini: Regione Lombardia Counselor for Commerce, Tourism and Services Luciano Galimberti: president of ADI Ambrogio Rossari: president ADI Lombardia Representatives of Confindustria Lombardia - Lombardy's Industrailists Association PHOTO GALLERY OF THE EVENT, OCT. 8 2015: 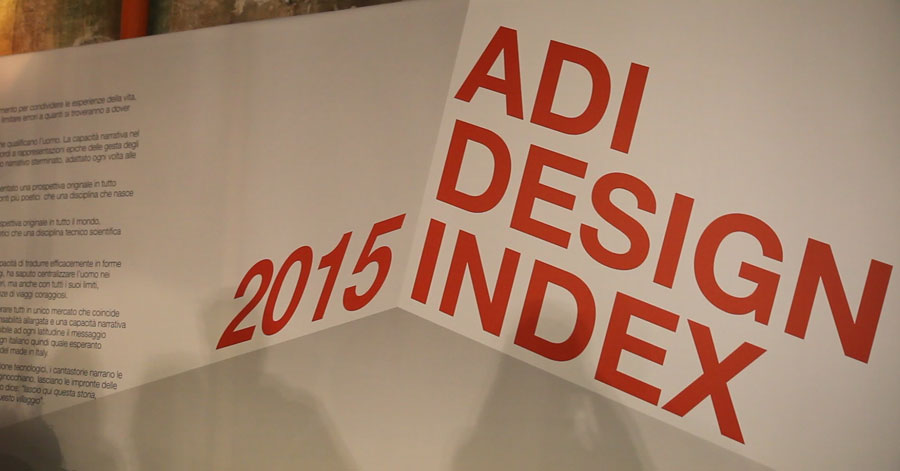 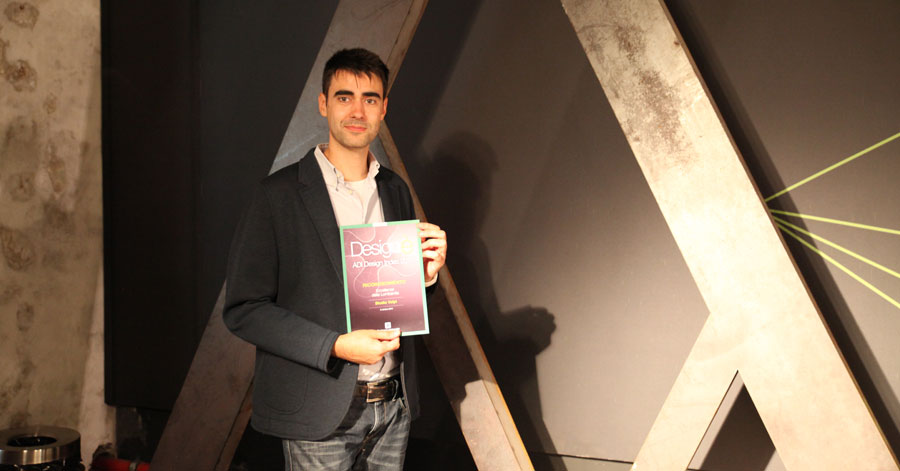 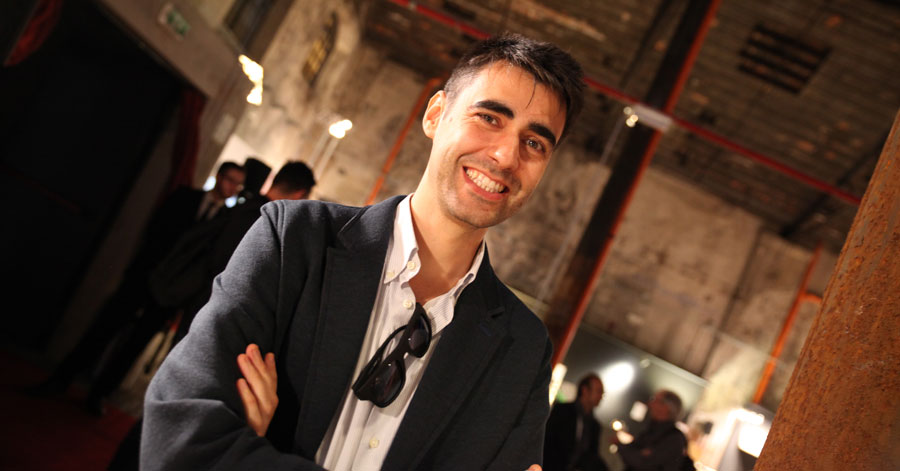 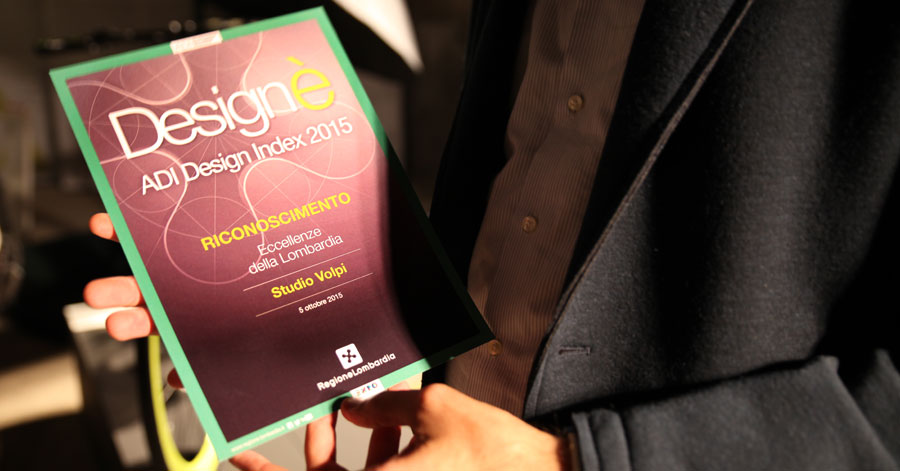 ADI: Since 1956, ADI - Associazione per il Disegno Industriale (Association for the Industrial Design) brings together professionals, researchers, teachers, critics, journalists around the main topics of design: project, energy consumption, recycling and training. ADI has a leading role in the development of the industrial design as a cultural and economic phenomenon. Its purpose is to promote and implement the most conducive conditions to the design for goods and services, through the cultural debate, the dialogue with the institutions and the provision of services. According to ADI, design is the culturally aware project, it is the interface between the individual and collective demand and the producers' supply. The association is involved into products design, services design, visual communication, packaging, interior design and in the design for the environment. Design is the way to create a relationship between products and users through reserch, innovation and engineering. It gives functionality, social values and cultural meaning to the goods and services distributed on the market. Established in 1954, ADI Compasso d'Oro Award is the oldest and most influential international design award. Arisen by a Gio POnti's idea, the award was organized for years by "La Rinascente" department store in order to pick out the value and quality of the Italian design products. Later it was given to ADI that, since 1964, has managed its organization, ensuring its impartiality and integrity. The nearly three hundred products awarded in more than fifty years, along with the almost two thousand products selected with the Honorable Mention, are collected and kept in the Historical Collection of the Compasso d'Oro Award, whose management was given to ADI Foundation, created for this reason by ADI in 2001. The Compasso d'Oro is awarded on the basis of a pre-selection made by ADI Permanent Observatory of Design, consisting of a commission of experts, designers, critics, historians, specialized journalists, ADI members or external to it, all continuously engaged in collecting information year after year, and in valuing and selecting the best products that may be published on the ADI Design Index. (Via Adi Index)